NFlightMic’s product is the best headset on the market

You are here:
Stuff I Use 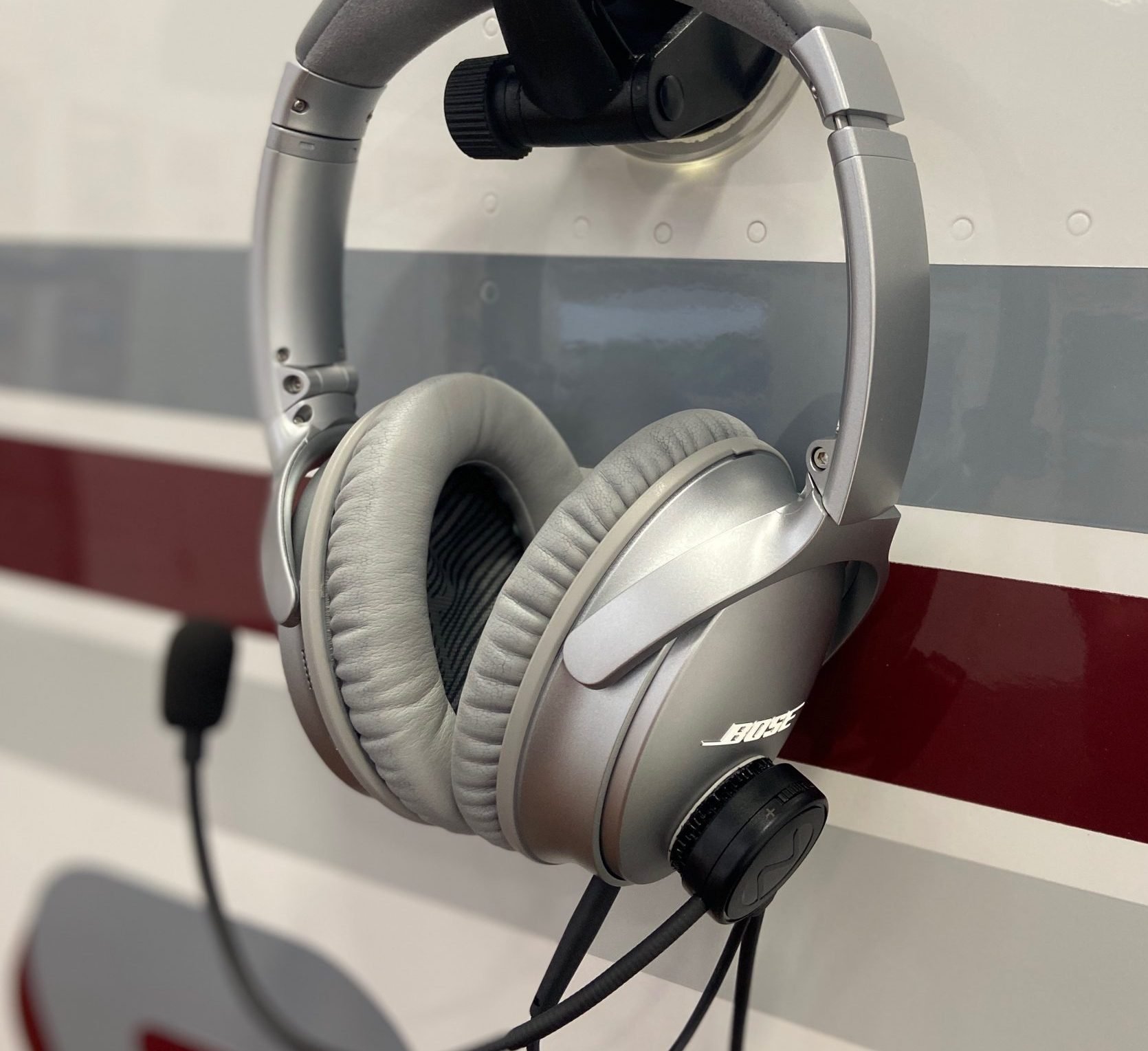 I’m a definite headset snob. There…it’s out there. Guilty as charged, but no apology offered. I’ll be a headset snob until the day I die or they figure out how to create airplanes that don’t need headsets.

But, it has little to do with cleanliness or germs. It has to do with fatigue and comfort. I’m sure the microphone cover found on any headset in use is a virtu

al hotel for germs, viruses, and all sorts of other things that are bad for my body. But, I’ve got lots of aggressive white cells and a history of not getting sick. I’m certainly not a hypochondriac. I just hate the sound levels created by aviation and I fully aware of the fatiguing effect of noise upon the body. In today’s world, noise reduction is a requirement in aviation.

I have memories of my early days in aviation and remember the terrible droning that plagued pilots before the development of noise cancelling. The old David and Clark headsets have been eclipsed by far greater offerings, and I’ve flown with them all. I honestly think I’ve tried every headset offering in the aviation market, mainly because my customers usually show up with all sorts of various headsets in the copilot seat and offer it to me for use. So, if I’ve not tried whatever they show up with, I’ll usually give that headset a try. But, in the end, it seems I always return to my favorite headset. So, what headset is my favorite?

I use a Bose QC-25 (or 35) headset with an NFlight Nomad Mic adapter. Here’s a link: nflightmic.com

I met the owners/founders of the Flight Nomad Mic at Oshkosh 2018 and was super impressed. The couple hails from Alaska and has developed a really neat company thatprovides accessories to aviation photographers, both amateur and professionals.

I found them to be engaging and fun to be around, both pilots who know their target audience. They developed something that is truly better.

I’ve got 8 Nomad sets that I use regularly for either myself or my customers, and this combination, even though it is far cheaper to purchase than any other comparable headset, is the best headset I’ve ever worn. The Bose QC-25 is powered by a single triple-A (AAA) battery, and the QC-35 has a built-in battery that is rechargeable. Otherwise, there’s no difference. My everyday headset is the QC-25, but I have no problems carrying around a few additional AAA batteries in my bag. I’ve got several of the -35 headsets, but I use the battery-powered version, pure personal preference.

The Bose 25/35 headset is world-renowned as one of the best headsets on the market for non-aviation uses. It is light, has great noise attenuation, is comfortable, and has super acoustics. The thin pad on the top makes it useful for the taller pilots. NFlight sells a thick-cord version and a thin-cord version. I like the thin version slightly better, but I really don’t care too much about the cord.

To me, what NFlight got right was the attachment of the adapter to the headset. Bose was very careful to create the QC-25/35 headset so that it would be difficult to use non-vendor adapters that would compete with the sales of the expensive Bose A-20 headset ($1200+ retail). Several other adapter manufacturers have tried with limited success, mainly because they tried to use the small electrical insert to manage the weight and abuse of the microphone. NFlight Nomad Mic uses a simple high-quality velcro system, and it works wonderfully.

I’ve flown the NFlight Nomad Mic now for nearly two years, and it has not failed me yet. The whole system (headset + adapter) is less than $600, which is half the cost of the other expensive headsets on the market.

I’ll keep trying every new headset that is offered by my customers to try out, but I’ll not change unless it is remarkably better than the NFlight Nomad Mic/Bose 25/35 combination.