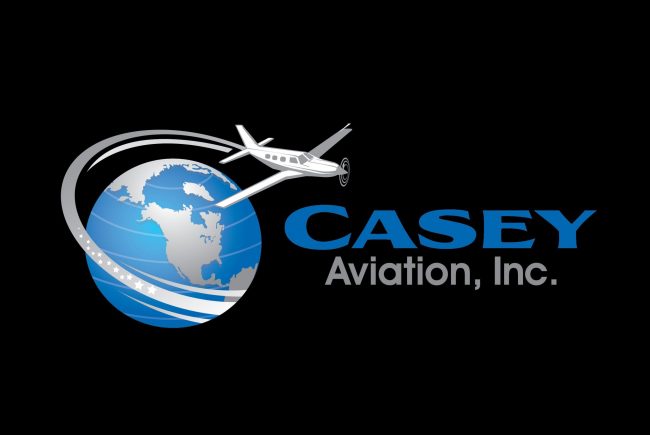 How to Succeed in Training

If you fly a PA46, you go to training every year. Here’s how to make the event a success and learn the most you can.

Kim Coryat has a wide background in aviation and has flown some incredibly cool planes in her lifetime. She’s a wealth of information and experience, so it was cool to sit down and chat with her.

Have you ever wondered if it’s possible to skip a piston PA46 and go straight to a Meridian or JetPROP? Well, it is certainly doable! Here’s a firsthand account of the transition from a C-172 to a turbine PA46.

From the Reno Air Races to a PA46

The Capability of a Meridian

We sit down with Lance Windel to discuss the many ways he puts his Meridian to work, and why he won’t sell the plane even if he moves up to something bigger.

We sit down with Matt Stovern, a relatively new pilot who just moved from a Cirrus SR22T to an M500. We’ll talk about training, about the differences between the two planes, and about how Matt made the transition work well.

Since we started our podcast a few months back, I’ve gotten lots of emails from people who are just starting to get knowledgable on the PA46 with questions they’d like addressed on a future episode. So Joe and I sat down to address the ones we get the most often. If you’re thinking about buying…

Making Major Upgrades to a JetPROP

Keith bought a JetPROP and immediately made some major upgrades and changes. It was quite a project, and we sit down to discuss how the job turned out and whether he’d recommend others to do the same.

The Freedom of Flying a PA46

Larry Oeth is a now four-year owner of the PA46 airframe, upgrading from a Malibu to a JetPROP after two years. We talk to him about how the PA46 offers so much flexibility and freedom that most people simply don’t get to enjoy.

Shooting an Approach to Minimums

We got a question from a listener asking what Joe’s advice would be on whether or not to make configuration changes once you pop out of the clouds when shooting an approach to near-minimums. Well, here’s the answer!